Why Lincoln Replacement Windows Need to Be Sturdy 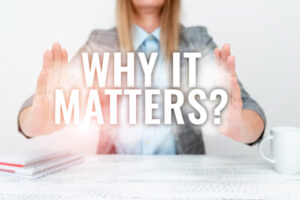 Compared to much of the US – especially the southern states – Nebraska is a pretty cold area where you can expect strong winds and a fair amount of precipitation throughout the year. During the winter, temperature can drop to as low as 15 degrees, and in the summer it rarely rises above 90.

Because of these facts, getting proper replacement windows in Lincoln NE can be pretty difficult. You’ll have to make sure not only that the Lincoln replacement windows you buy are secure and durable, but also that they can be resilient enough to face the temperature differences and strong winds associated with the city’s normal weather conditions. Over time, a lower quality window can easily end up becoming deteriorated and leaking during a big storm.

The fact that Lincoln is close to the border with Kansas, Missouri and Iowa is also significant from a climate perspective. Like the rest of tornado country, that area of Nebraska has a much higher likelihood of being hit by tornadoes than the western part of the state. As such, even if Lincoln itself isn’t hit by a tornado, large storms and higher than average wind speeds can easily end up damaging windows that are not built up to par with the best industry standards.